The Difference Between Healthy and Skinny 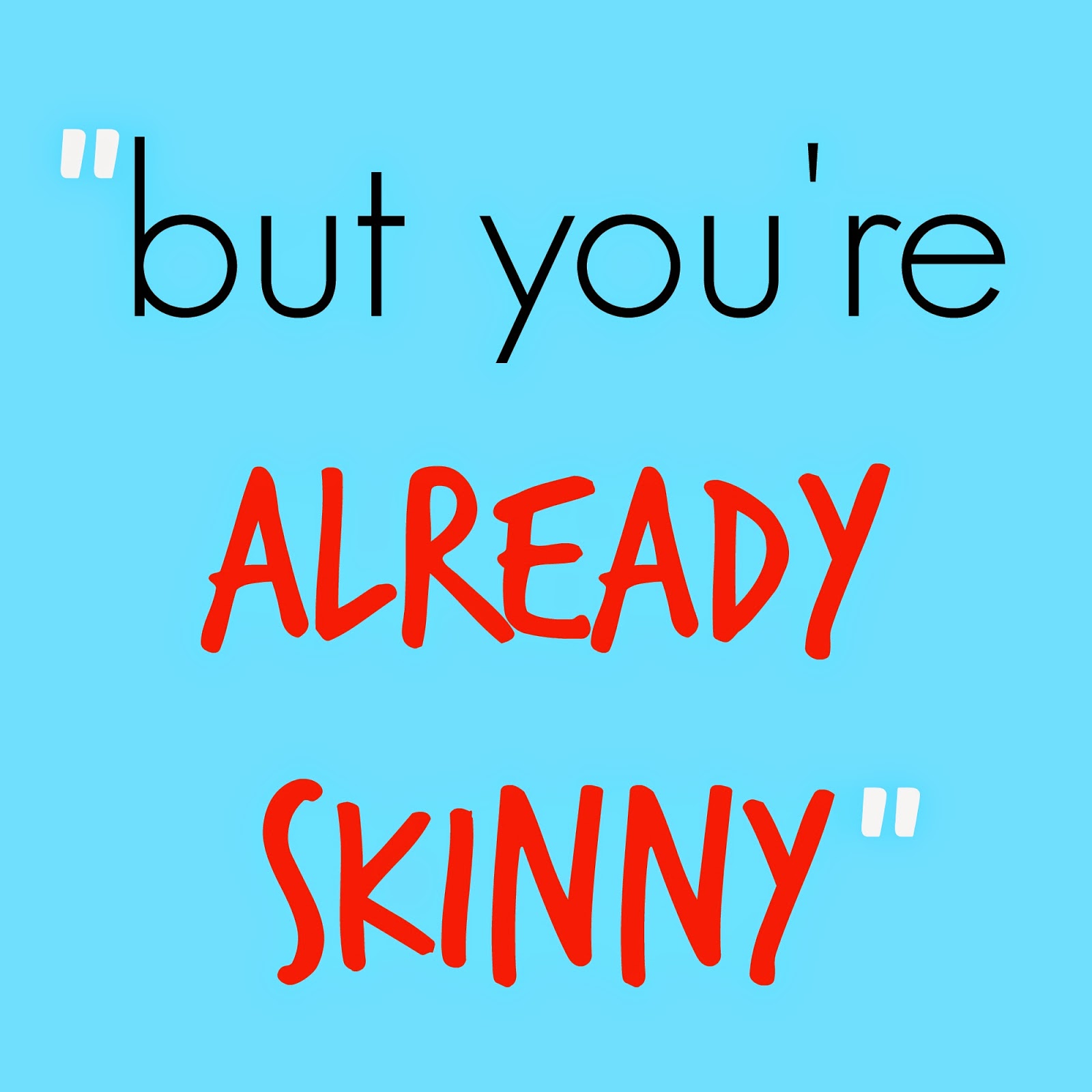 When I first announced that I was going to try a low carb diet, I was met with this line more often than anything else: "But you're ALREADY skinny! Why do you need to be on a diet?"

There is a definite difference between being "skinny" and being "healthy."  And really I wasn't either of those two things.

Granted, I wasn't significantly overweight, but I weighed more than I ever had before.  I just knew how to hide it well with a tall frame (I'm 5' 10"), flowy shirts, and cardigans.  But the fact that my stomach was a little... let's say... more jiggly than I'd like, was not my reason for going low carb.


I was always tired.  I felt like I needed a nap after work every day.  That's not a good feeling when you have a super active toddler running around!

I was also sick... a lot! My stomach always seemed to be churning or bloated, and I just felt gross.

Not only that, but I happen to have a starch allergy. Potatoes, breads, pastas... they make me cough and get really congested.

So there's me: tired and bloated and congested... still think I don't need to change how I eat since I'm "already skinny"?

I promised myself that after New Year's, I was going to make a change.  Now, I don't actually like the term "diet" in that I'm "dieting."  I use the term to describe what I eat.  My diet consists of lots of veggies and protein. No bread. No potatoes. No pasta.

A friend is on a paleo diet, and one thing that diet stresses is "non-scale victories:" what successes have you had since you started eating better that have nothing to do with weight-loss?

See, dieting just for weight-loss was not my goal.  Yes, I wanted to lose some weight, but more than that, I wanted to be healthy.  Since I've started eating low carb, my energy is up.  I'm not sick or bloated all the time.  I can stay up with my husband and run around after my daughter.  My skin is clearer, and my hair is thicker and more shiny. And, yeah, I've lost some weight and dropped two pants sizes.  I'm back into my pre-pregnancy clothes for the most part, which feels awesome.  But more importantly, I feel awesome! And it has nothing to do with the scale.
"Dieting" would be using artificial sweetener. It would be buying those 100 calorie snack packs of Oreo cookies or whatever. It would be nuking a Lean Cuisine every day for lunch. I'm doing none of those things. Instead, I am eating breakfast. I am sautéing veggies. I'm using honey instead of processed sugars to sweeten foods.  I'm eating the same amounts, just of different and better things.